The one and only Scottish Rite Reunion scheduled for the Armed Forces Bodies this year took place from April 12th through 14th and was attended by five class members, one 25-year, four 50-year members, and the host of local Scottish Rite Masons who continue to dazzle with their dedication to putting on the best reunion ever.  “Best reunion in decades”, remarked one prominent leader. 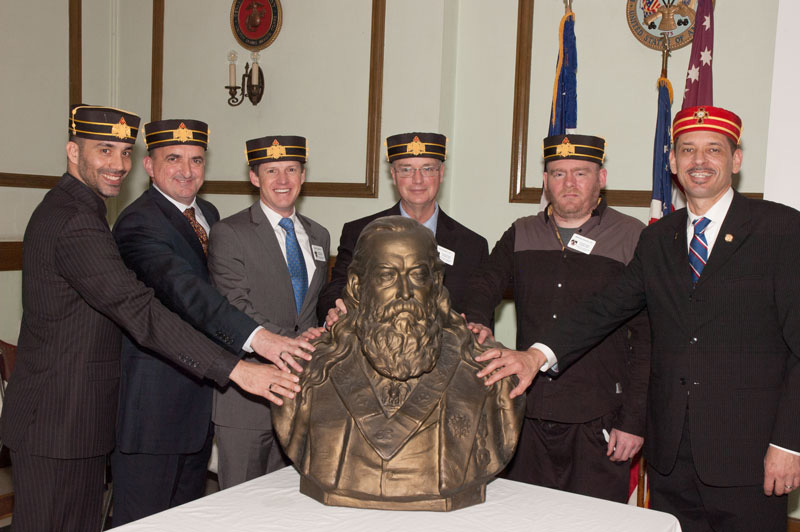 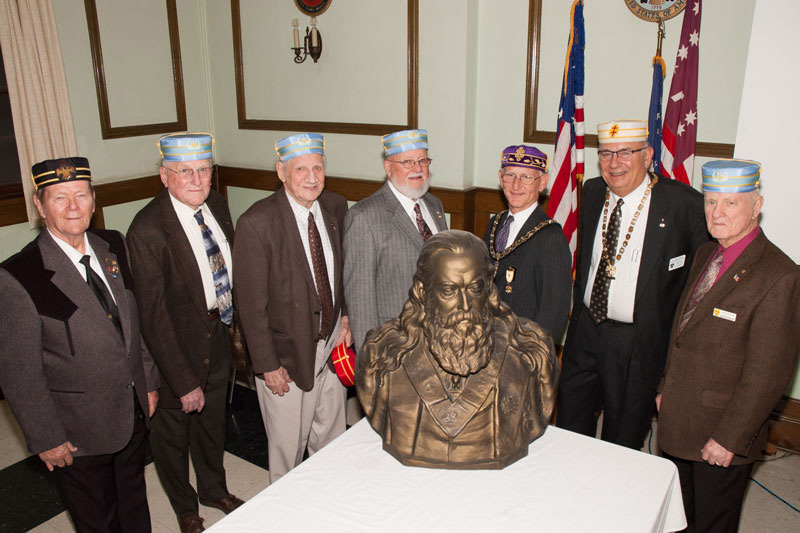 AFSRB gratefully acknowledged the support of the members and guardians of Bethel #28, Jobs Daughters of Leavenworth, Kansas who provided help with serving and cleaning up after the Gala Dinner.  Several members and guest remarked that the evening was truly high class and well coordinated.